If you’re a gamer who live streams, chances are you have a YouTube channel as well. If you don’t, I suggest setting up a YouTube channel as soon as possible (preferably after you’ve had a chance to finish reading this article) because there’s really no better way to grow your audience and build a brand than by publishing gameplay videos. Especially when you can easily create highlight videos from past Twitch broadcasts.

Now most of you with channels already may be thinking, “Duh, thanks for telling me something I already know…”. Be that as it may, why do so many people with highlight & gameplay videos fail to create successful channels with a large following? 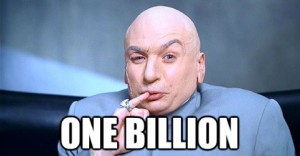 After all, YouTube has over a BILLION users, how difficult can it really be to get 10 or even 20 thousand subscribers (that’s less than .002% of users in case you were wondering)?

Challenges Of A Small Channel

Well, growing a YouTube channel for most people tends to be quite the challenge. Even after investing a ton of time into producing videos and channel promotion most publishers struggle to gain traction, which can be extremely frustrating and discouraging for anyone.

If this sounds vaguely familiar you’re not alone. Most new publishers have the mindset that Amazing Videos + Viewers = Subscribers. After all, this is a very logical approach and may very well work for some people, but for the majority publishers this is not very effective; even after spending weeks or months promoting your videos across several social media networks.

Fortunately the solution is very simple! Stop thinking linearly and start thinking like a marketer. Remember that you are building a brand, your brand, and one of the most effective ways to build a brand is sharing it with people who may actually find it interesting. 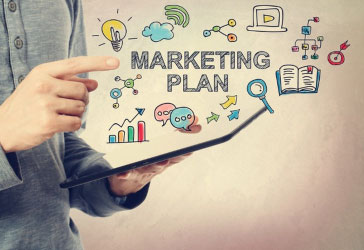 Yes, content, quality, and voice along with several other factors are equally important, but let’s table those discussions for another time and focus on getting to know your target demographic. If you’re unfamiliar with the term, a target demographic is simply the group of people who will most likely be interested in your brand. These are the people you should focus marketing & promotional efforts towards because the conversion rate of turning these viewers into subscribers is significantly higher.

Typically this approach results in less views which may sound counterintuitive, but overall this strategy is far more effective for growing your audience and following. Not only that, but if people are not interested in your videos and stop watching after the first few seconds it can actually have a negative impact on a video’s rank.

The average view duration (the average length of time a viewer watches a video) is a metric used in the algorithm that ranks videos on YouTube. Naturally people who find your videos interesting will continue watching for a longer period of time. 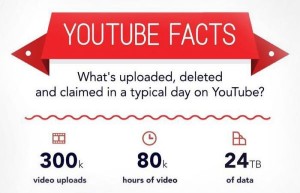 Understanding who your audience is, their preferences, and trends is a key step towards growing a successful channel. Let’s take a look at some YouTube stats that could help narrow down a target demographic.

YouTube does have regional filters that do effect video ranking depending on the geographic version of YouTube being used. There are currently 85 countries that each have a separate instance of YouTube available. This filter may actually prevent your videos from being seen in certain countries altogether.

78% of all UK teens (ages 11-17) use YouTube daily. Facebook has acknowledged a down tick in active users ages 12-15. Kantar Futures conducts annual studies on social networks for different demographics. This year’s study included over 4,000 young people and concluded that 50% of teens identified YouTube as their favorite website, followed by Facebook at 45.2%.

Another poll that was conducted showed that 90% of gamers turn to YouTube for game advice at least once a week, and 64% of gamers download a game after first seeing an ad for it on YouTube. YouTube is obviously still an extremely relevant source for building a gaming audience. In 2014 the second most searched for topic was “Minecraft”. But in 2015 the most popular video game on YouTube was Call Of Duty: Black Ops 3.

To this day YouTube viewers watch an average of 144 billion minutes of gaming videos every month! But believe it or not the average view duration of the most popular videos range from 31 – 120 seconds.

Admittedly only 14.4% of Americans polled said they watched YouTube videos during work hours.

YouTube is actually more accessible than ever with over 50% of all traffic and views coming from mobile devices. 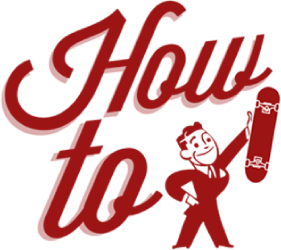 What It All Means

I’ve always taken stats and case studies with a grain of salt when interpreting the data. But the more information you have on people and trends the clearer your target demographic should become.

If you have or are trying to build a gaming channel on YouTube your target audience will likely be all teens ages 12 – 17 and males ages 18 – 29 (sorry ladies). These two age groups will likely make up the majority of your subscriber base. 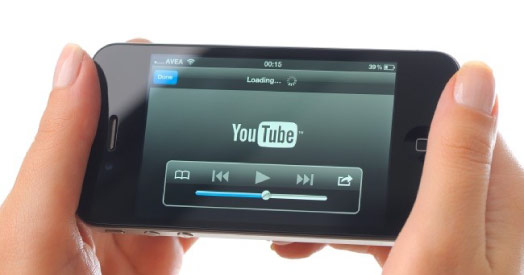 I would also make sure your videos are optimized for mobile viewing and produced at the highest resolution possible. As mobile is quickly becoming the dominant device used to watch YouTube videos, it’s imperative that the viewer experience remains consistent regardless of how people watch your videos.

Don’t be afraid to keep your videos short, but try to keep them at least three minutes long. Longer videos tend to rank higher (usually those above the 2 ½ minute mark) than shorter videos, but the longer your video is the less likely the viewer will be to watch from start to finish.

Gamers are constantly turning to YouTube for game advice. Creating a short walk through, particularly for difficult parts of a game could net a ton of new views and subscribers daily.

Remember to think like a marketer when strategizing how to grow your channel and following. We covered quite a bit, but hopefully many of you will keep some of this information in mind going forward. Before you start promoting your next video consider the social networks, groups, and communities you are sharing your videos with.

Time is an investment! Be sure to make your promotional efforts as effective as possible by focusing on groups of people that fit your target demographics.

We're here to help you gain influence and exposure on social media! Regardless of whether you are trying to grow an audience on a small personal profile or large corporate account, we strive to provide our clients with the information & resources needed to achieve their goals.

Signup For Our Newsletter

Get awesome tips to improve the effectiveness of your social media campaigns delivered right to your inbox!